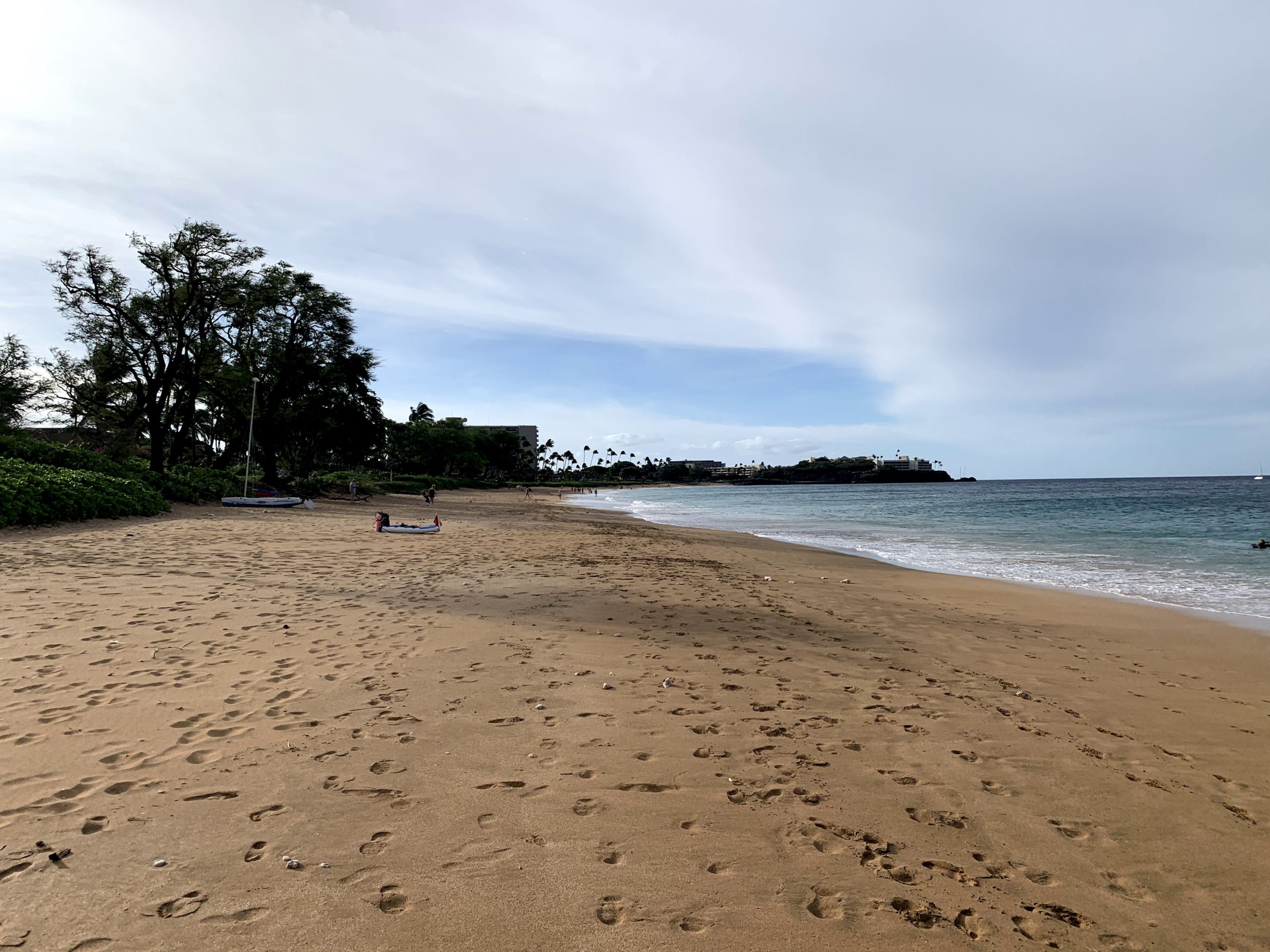 Where is Kahekili Beach?

Kahekili Beach is the Northernmost beach in the Ka’anapali Beach Resort just about a 10-minute drive from Lahina, HI, in West Maui.

Why is Kahekili Beach Popular?

Less crowded or commercially developed than its southern beach sister, Ka’anapali Beach, first of all, Kahekili Beach Park has first-rate facilities, such as showers, bathrooms, barbecues, picnic tables, a covered pavilion, parking in a rather large parking area, practically drive-in, easy access to a great beach, and rather calm waves and swimming. What it is most known for though, is for snorkeling and diving. Of all of Maui Beaches, this is one of the most accessible.

In addition to the famed Westin Ocean Resort Villas, there are 3 and four-star hotels dotted up and down highway 30, as well as in the nearby city of Lahaina, itself.

There is plenty of parking at Kahekilia Beach Park, and in addition, there is an overflow parking lot across the highway. The same goes for old Airport Park. Plenty of free parking. A tip though is you might want to go there early, as both areas get pretty windy at times during the afternoon.

What to do in Kahekili Beach

Kahekili Beach is known as a snorkeler and divers paradise. This is a sandy beach, but the sand is quite narrow.

Unlike many Hawaiian beaches, Kahekili Beach is not a place for small children, teenagers or adults to swim. The reason is that the coral reef breaks close to shore, and the bottom is not sand but rather filled with razor-sharp lava and coral beds from where the reef begins just a few feet from shore. In fact, you can visibly see where the reef starts, from the water’s edge.

This is fantastic for beginning snorkelers and skin divers. You jump into the water and swim a few feet, and you are in the presence of a glorious aquatic reef, filled with fantastic and colorful fish, sea turtles, and though they may be too far out to see, you can definitely hear the whales within the area.

Another place to snorkel and swim, is Black Rock, to the south, which separates the two beaches. The “rock” is 12-15 foot spire that was formed in one of the last lave flows on this side of the island. Most swim out from the beach at the nearby Sheraton, and though it’s not really safe, bare the climb to the top and then cliff-dive, flip and jump to the ocean below. But beware, this cliff-dive is not for the faint of heart.

If you want a place for easy swimming that the entire family can enjoy with the same facilities as Kahekili Beach try a few miles North at nearby Airport Beach, called that because it was one of the places in the area to land a plane in the 60s. There the water is perfect for swimming, and light boogie boarding and the parking is plentiful.

Interesting, for the history buffs, is that while the area is quite calm, serene and relaxing, it is named after Kahekili nui Ahumanu, the last reigning King of Maui, whose name meant Thunder, and who had half his body tattooed black. It is said that he killed thousands, and even built a house constructed of bones from many of his victims of wrath.

How To Get To Kahekili Beach

Kahului Airport is located on the northern edge of the land bridge near Haleakala and is where most people fly into Maui, although there are two smaller airports locally, You can take a taxi to Lahaina for around $80 to a $100, or about half that amount for a shuttle, but probably 95 percent of people rent cars. Rentals run around $26 per day, on upwards.